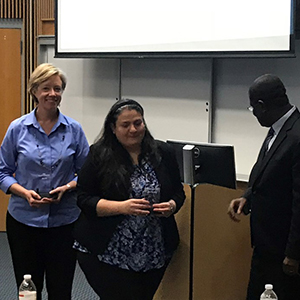 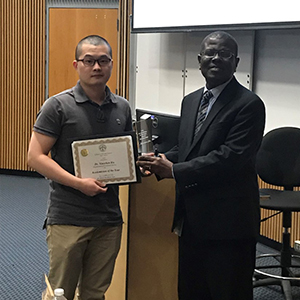 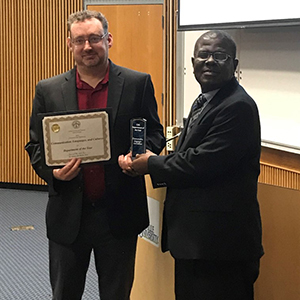 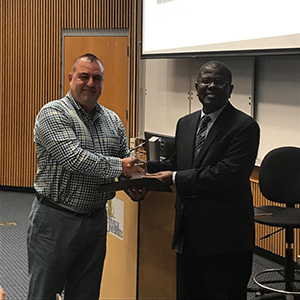 Certificates and plaques were given to the winners. Additional Awards were announced from each of the Schools and Departments in the College of Arts and Sciences, with special emphasis on student awards.