"I am so excited!" said the CIAA Coach of the Year Reesheman Johnson. "I am so proud of these girls. Even when we were down in the two sets, they pulled it back. We lose three people this year, so its on and popping next year, again."

Da'Nesha Miller (Hilton Head Island, SC) was named the Championship Tournament Most Valuable Player as voted on by the championship committee and tournament coaches. Miller finished the match with seven kills from 16 attacks, ten assists, one assisted block, and two digs. She had a total of 23 kills, 34 assists, and 14 digs over the three-round tournament.

"The end of the game feeling, it was very surreal," said Miller. "We knew we could do this at the beginning of the season. All we had to do was work hard for it. We went through preseason for this; we went through diets and more diets for this. I think it was a huge team effort. Everything was for this moment." 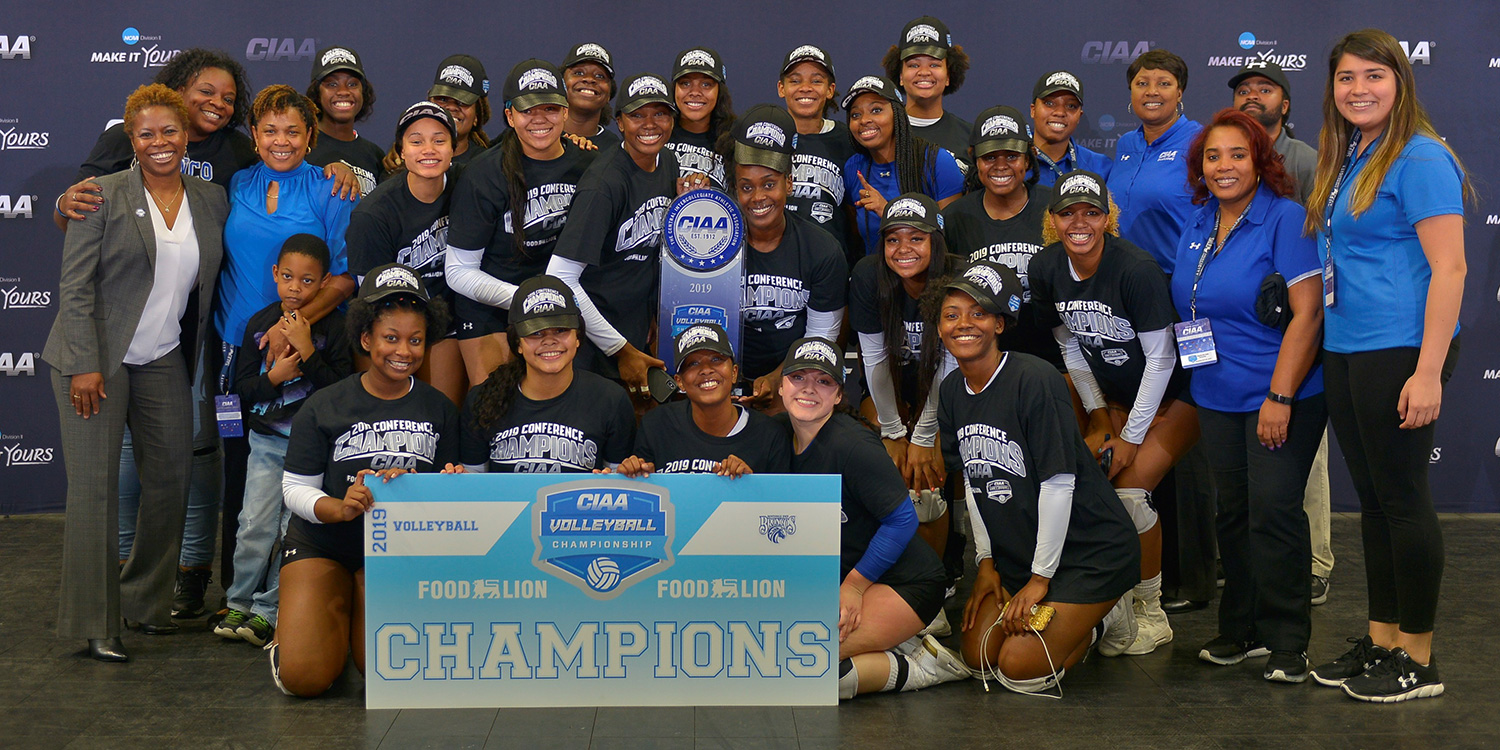