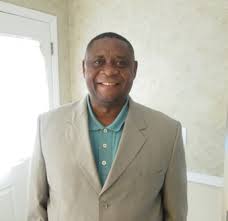 The Fulbright Program is devoted to increasing mutual understanding between the people of the United States and the people of other countries. As a grantee, Dr. Mongkuo will join the ranks of many distinguished program participants including Nobel Laureates, Pulitzer Prize winners, McArthur Fellow and leaders in many sectors.