Fayetteville State University (FSU) won $30,000 during the Home Depot Retool Your School Program Campus Improvement Grant Program. The grants awarded from the Retool Your School program give historically black colleges and universities (HBCUs) an opportunity to make upgrades to their campuses. 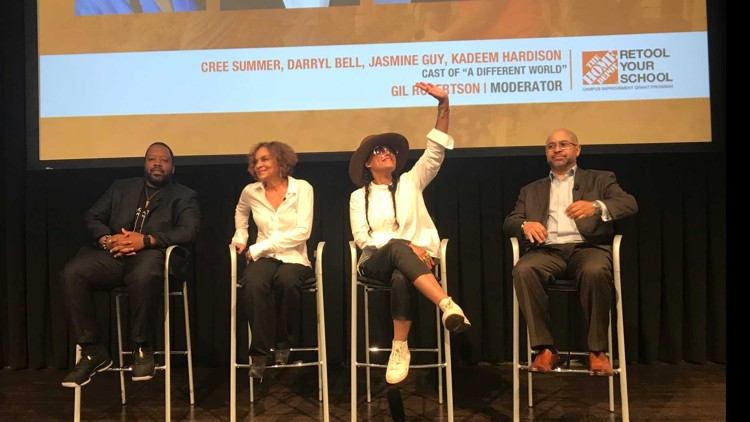 HBCU supporters voted for their favorite HBCUs through social media using the school's designated hashtag or on the Retool Your School website. Voting was unlimited. The top 3 HBCUs with the most votes in each cluster were considered for a campus improvement grant.

FSU will use the grant to enhance the appearance of several courtyards and plazas on campus.  Enhancements will include landscaping, lighting, mobile device charging stations, benches, and tables.

We have a Cluster 1 winner, and it’s @uncfsu! You have won a $30,000 Campus Improvement Grant to Retool Your School. Congratulations! pic.twitter.com/JiArYoPbix