Fayetteville State University (FSU) is one of the top ten universities with an innovation idea accepted by NASA. The FSU’s project “Molecular Sequencing and Bio-contaminant identification” takes advantage of an existing NASA patent combined with the know-how by FSU innovators and students led by Dr. Daryush ILA as the PI/Inventor. 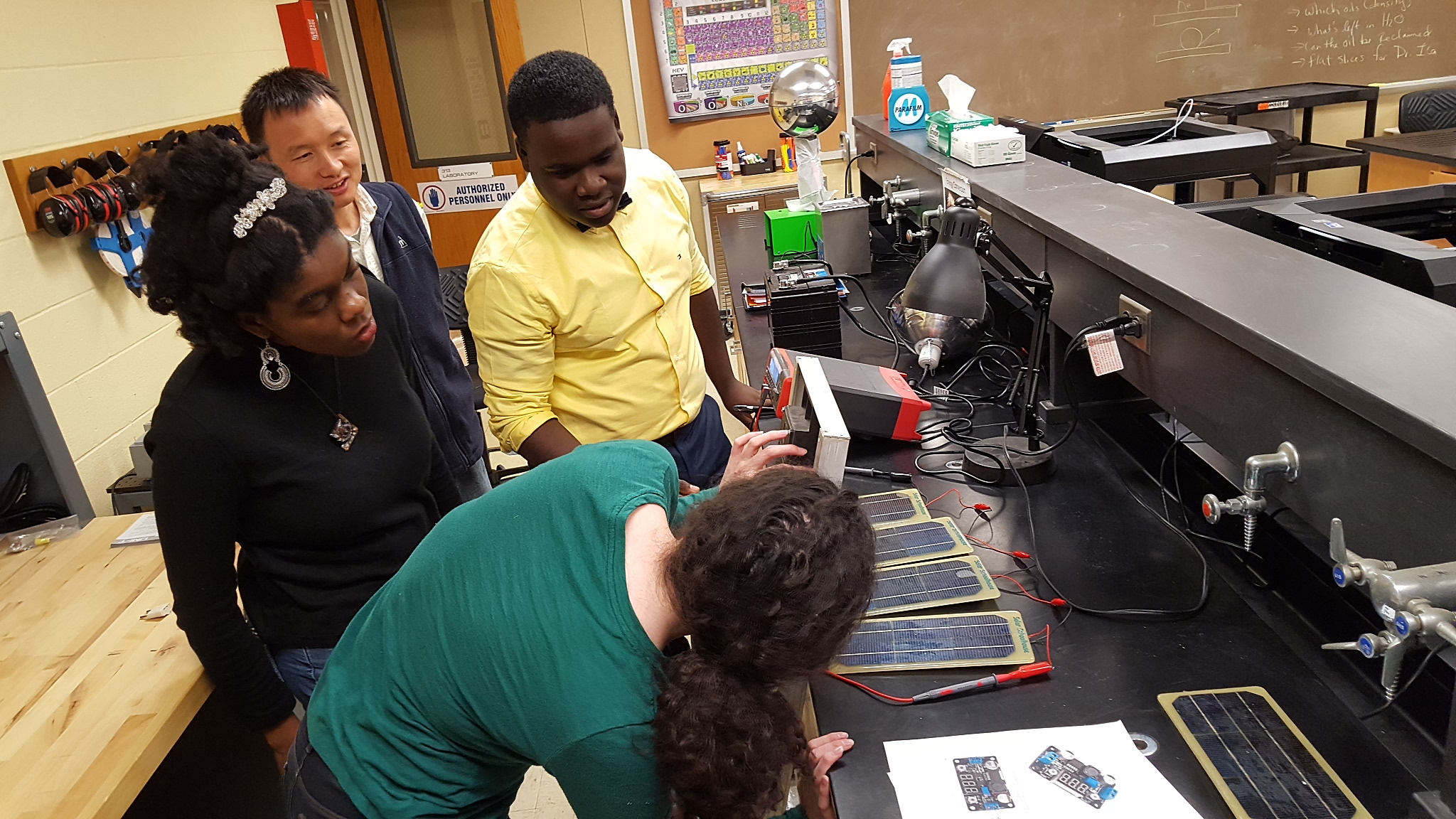 The innovation is designed for water purification as well as for inline Molecular Sequencing and Bio-contaminant identification which will save life in space and on earth. The student team was led by chemistry student Lenore Miller, and by business student Heather S. Vivian.

The applications related to NASA include the enhanced ability to test potable water for contaminants on manned expeditions and future extraterrestrial colonization.  With the difficulty of extracting water from frozen planets and the difficulty of transporting water from earth due to its weight. Current and future NASA missions count on the recycling of waste water into potable water.  The proposed system will allow for the rapid and efficient testing of water for the most common pathogens.  When life is found on other planets, a simple modification of the system will allow for testing of the presence of extraterrestrial life forms in potable and non-potable water.  Furthermore, many of the "non-NASA" applications listed below will be important to NASA for future colonization and space travel.

The commercial applications of this system are widespread. In the food industry, the early detection of pathogens in the food supply will save lives and money. In health care, infectious diseases will be rapidly identified.  The potential for the mass civilian sector to lower disease by detecting pathogens prior to consumption, especially in the water supply of developing countries is immense.  The ability to detect pathogens in forced air supplies such as airplanes and hermetically sealed buildings will both reduce disease and will reduce the number of man hours lost in the commercial sector.

Within healthcare systems hospital acquired infections cost facilities approximately $28 to $34 billion annually. Many of these costs are preventable, if the ability to diagnose infections prior to communication were readily available, easy to use, and with quick real time analysis.  With 1.7 million infections occurring a year leading to 99,000 deaths, a rapid test for contagious diseases will prevent an outbreak. Our advanced technology prevention can then filter into private long-term care facilities and assisted living facilities where populations are more susceptible to infection and morbidity. 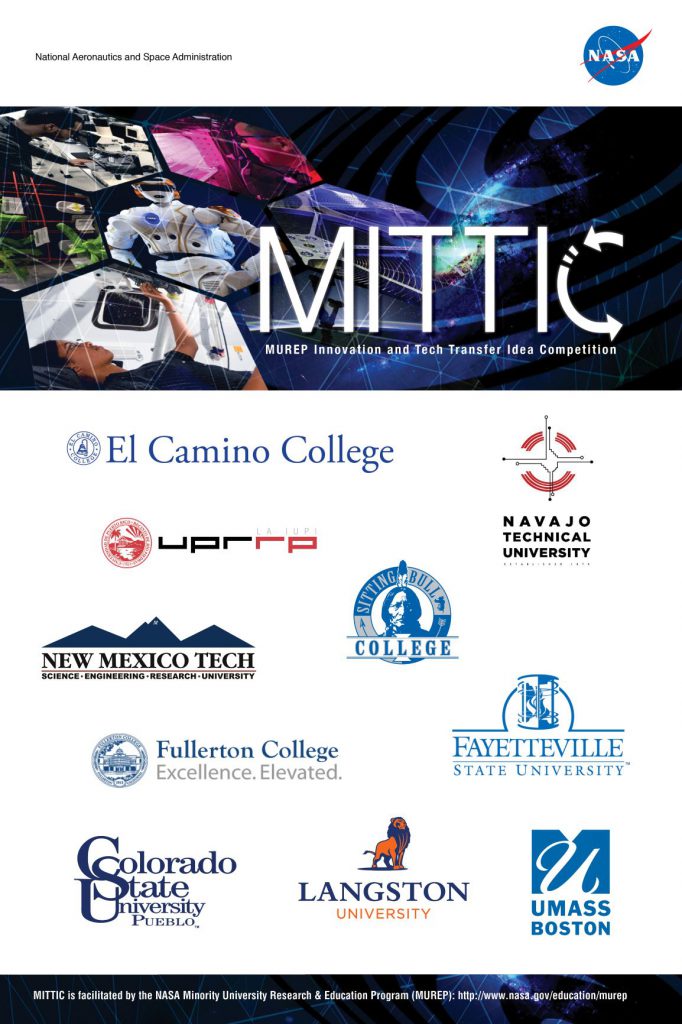