After nearly eight months of reviewing and narrowing down numerous innovation and technology transfer proposals from various universities, NASA selected eight projects as finalists for its MUREP Innovation Tech Transfer Idea Competition (MITTIC): 4 from California, 2 from New Mexico, 1 from North Carolina, and 1 from Maryland. During the final presentations on April 15, 2021, the judges selected Fayetteville State University’s (FSU) innovation and technology transfer idea “BioLidar” as the winning project.

The “BioLidar” innovation uses selected laser frequencies to identify pathogens, cancerous cells and dead cells, by the two techniques of optical-spectroscopy and mass-spectrometry. It then removes (“r” in BioLidar) those cells by laser assisted break-down of the chemical substance of the cells. The name comes from LiDaR, which stands for Light Detection and Ranging, which is a remote sensing method that uses light in the form of a pulsed laser to measure ranges to make a 3D image of the object from a distance.  This method is commonly used in the Aerospace and Defense industries.

The BioLidar innovation tool consists of a coaxially thin “hairlike” tube made up of a central hollow tube surrounded by an optical waveguide. The light emitted at the lower end of the fiber-optic, where it points to the cells, allows the formation of a focused beam spot for imaging and for laser induced decomposition of the bad cells. The central part of the upper end of the coaxial system is connected to a mass-spectrometer and the outer part is connected to a series of lasing diodes, spectrometry sensors and to a display for analysis and imaging.

The BioLidar team was led by students from FSU's Broadwell College of Business and Economics and by STEM students from the College of Health, Science and Technology. Under the supervision of Dr. Assad Tavakoli, WT Brown Endowed Chair, the students developed a business plan based on an invention by Dr. Daryush ILA, Associate Vice Chancellor for Research and Technology Transfer. 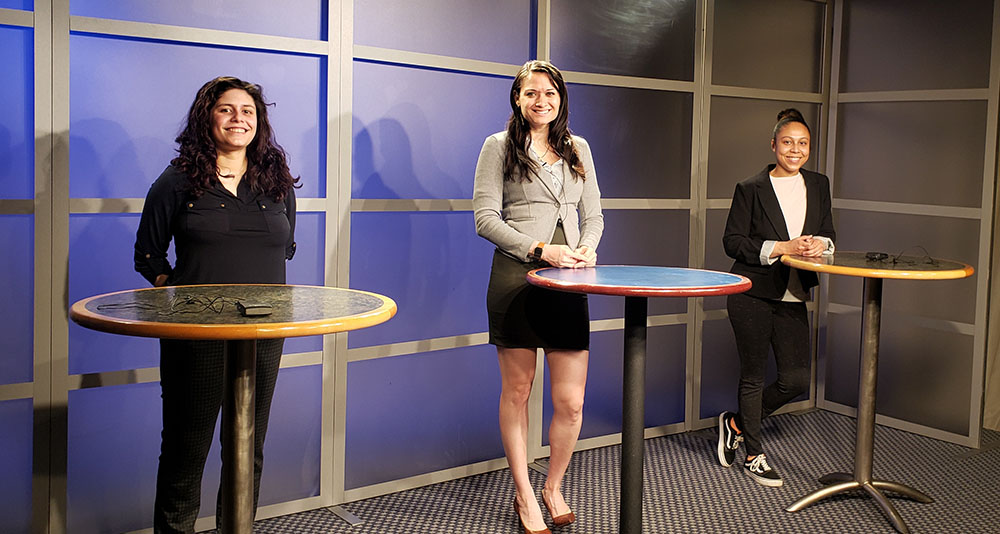 Then STEM Research and Development team of BioLidar. From left to right are Ms. Lianis V. Reyes-Rosa, Ms. Jennifer Barkley, Ms. Daria Thomas, from Department of Chemistry, Physics and Materials Science. They are conducting briefing to NASA about the science behind the Fayetteville Invention “BioLidar”.

Dr. ILA said: “The Fayetteville State University team was scheduled as the last presenters, and since the other teams from universities in California, New Mexico and Maryland were good, the judges had their mind set which ones are fair, good, and better, until they were hit by a bolt of lightning when they heard the innovation and commercialization project from the BioLidar team of Fayetteville State University. The judges were quiet, and an odd silent atmosphere was felt during the virtual meeting, until one of the judges, rather than questioning the BioLidar team, started using the BioLidar team’s presentation as a sample of best commercialization approach, followed by positive remarks from other judges. Then I knew, our team got the world’s attention for FSU.” The judges consisted of individuals from small and large corporations, such as Microsoft, government agencies, and SBIT/STTR program manager. 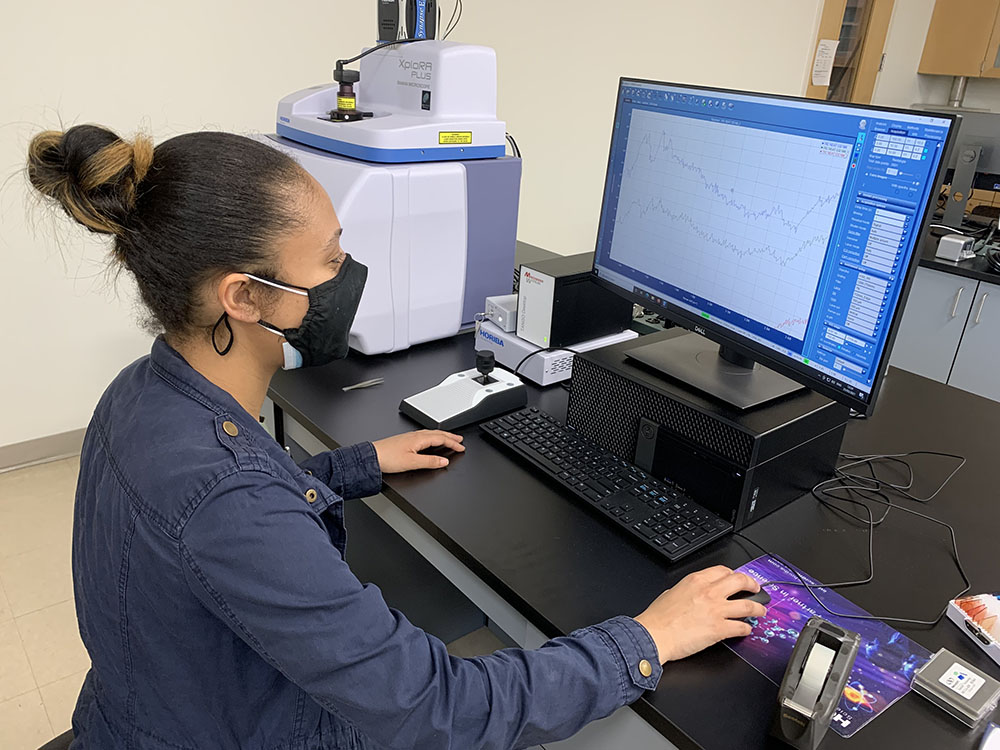