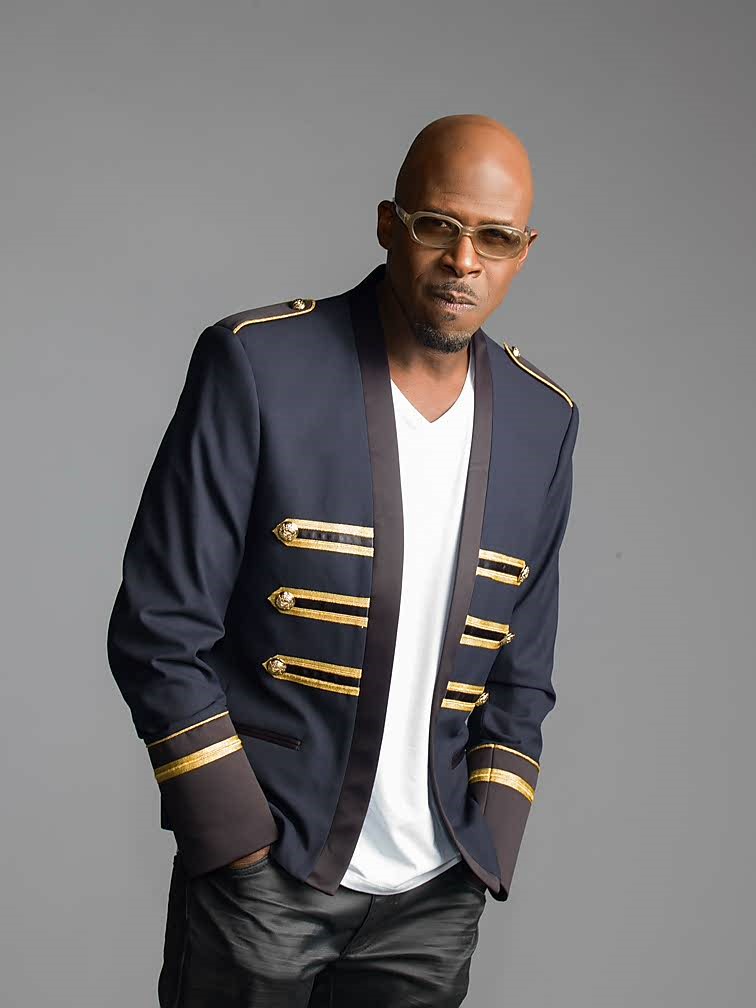 Gospel Explosion is one of several Seabrook Performance Series events planned for 2018. The series is a FSU initiative designed to stimulate and enrich the Fayetteville community with quality diverse cultural and entertainment events by famed local, and national artists.

Often referred as "Choir Master Extraordinaire," Dillard is a singer and songwriter with more than 25 years of experience in the entertainment industry.  Born and raised in Chicago, Dillard inherited a love for gospel music from his mother and grandmother and started singing in a church choir at an early age. By age five, he began directing the youth choir in his church and later the young adult choirs.

Dillard formed the New Generation Chorale, known as New G in 1988 and released their debut project, "Promise" in 1991, which charted at No. 15 on the Billboard charts. It's a feat that continued with the eight albums that followed. In 2000, the New G's "No Limit" made waves on the Christian Albums chart, 2004's "Unplugged" held down the Independent Albums chart, while "Keep Living "and "Amazing" gained praise on the Billboard 200.  Dillard and the New G earned two Grammy nominations in 1992 and 2015.

Tickets cost $25 for the general public and $15 for alumni, faculty, staff and military. Tickets may be purchased at ETIX.com and FSU's Seabrook auditorium, 910-672-1724.

Ricky Dillard
to perform at FSU