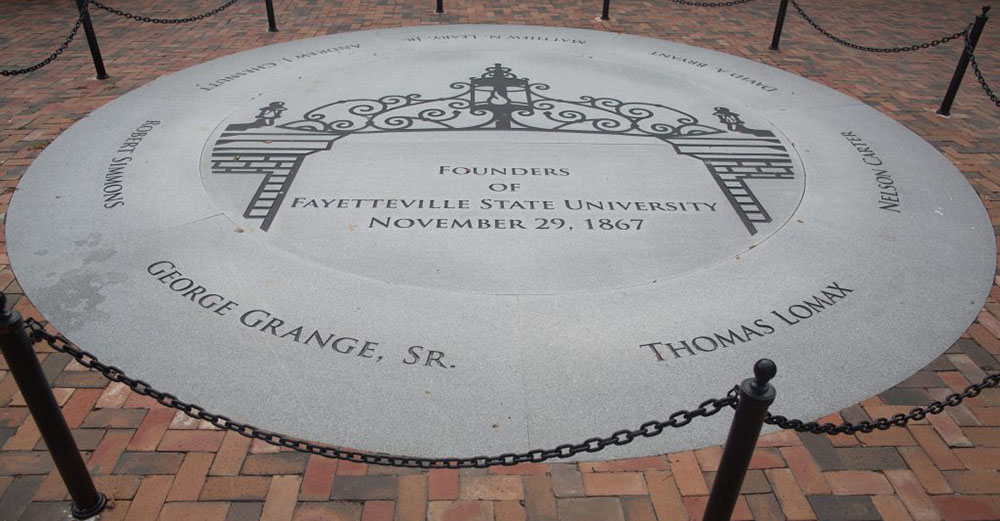 On January 13, 2020 Fayetteville State University (FSU) was recognized by the U.S. Department of the Treasury (USDOT) as a 2020 HBCU Visionary Institution for its success in accessing federal contracts. USDOT has recently established a priority to increase HBCU participation in federal contracting.

To accomplish this goal, USDOT and the U.S. General Services Administration have created an initiative to encourage HBCU's to seek approval to be designated as GSA Schedule contract vendors, which can significantly expedite the procurement process for federal contracting opportunities.

While several HBCU's are currently in the process of seeking approval for GSA Schedule contract awards, Fayetteville State University is one of only two HBCU's which currently have these GSA Schedule contracts. A Memorandum of Understanding Signing where the Deputy Secretary of the U.S. Department of the Treasury, Mr. Justin Muzinich, and the Administrator of the U.S. General Services Administration, Ms. Emily Murphy, were present was held at the USDOT on January 13.