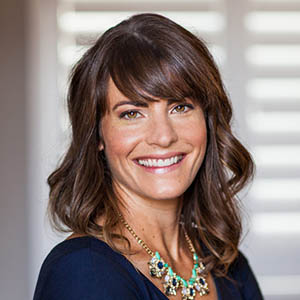 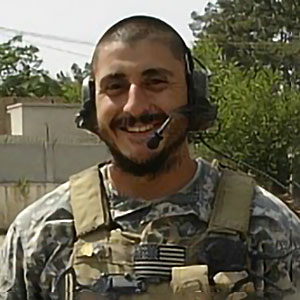 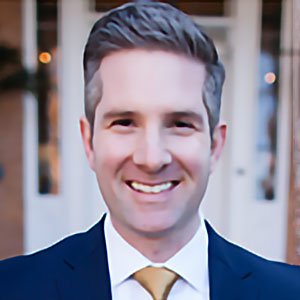 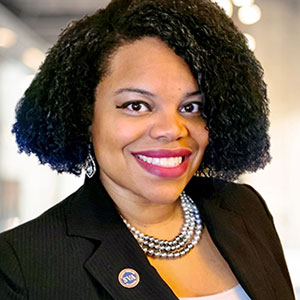 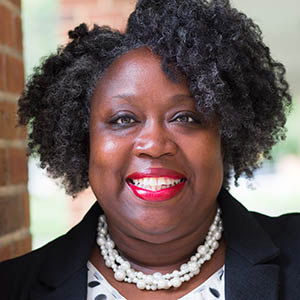 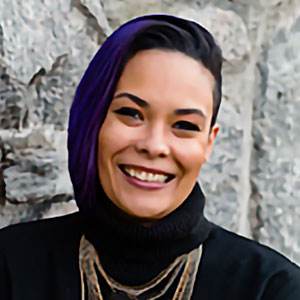 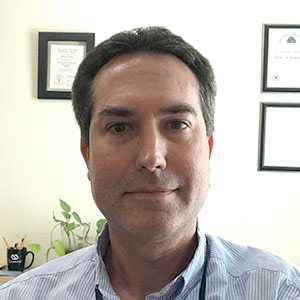 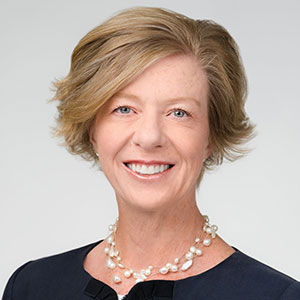 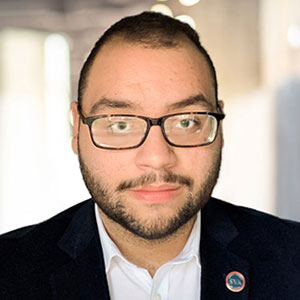 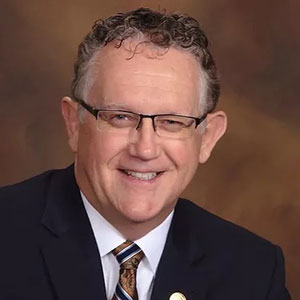 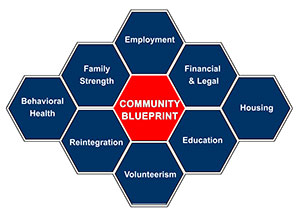 Military Order of the Purple Heart 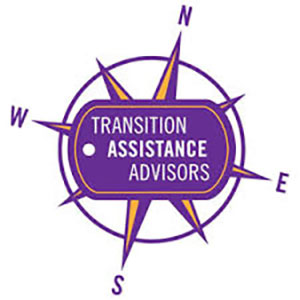 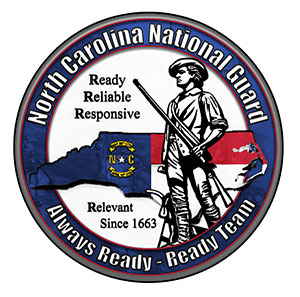 Apply to Be a Vendor

Formed in 2015, NC STRIVE is a consortium of two- and four-year colleges along with federal and state agencies who plan, organize, and sponsor a yearly conference offering resources to veterans and educators of veterans. Our mission is to increase awareness and knowledge of issues affecting veterans and their families as they transition from the military to the academic setting.

NC Strive is a project of the Governor's Institute and the North Carolina Governor's Working Group.