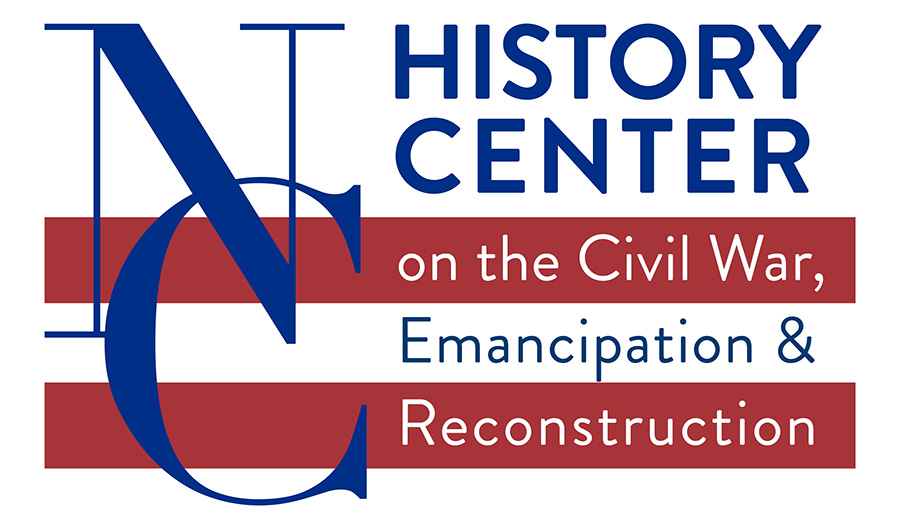 Fayetteville, N.C. (January 19, 2023) — The NC History Center on The Civil War, Emancipation & Reconstruction will again hold a series of public meetings to find out, from the public, what kinds of content that the Center should include.

Gerald Eisterhold, of Eisterhold and Associates, which is the firm that is designing the center, will lead two presentations on Monday, Jan. 23, at 10 a.m. and 7 p.m., in the Multi-Purpose Room at Mount Sinai Missionary Baptist Church, 1217 Murchison Road, across from Fayetteville State University.

Marcus S. Cox, Ph.D., dean of Fayetteville State University’s (FSU) College of Humanities and Social Sciences will be one of a team of historians from the Smithsonian, UNC Chapel Hill, State Department of Archives and History and Clemson University delivering presentations at the event.

Then, from Tuesday through Friday, Jan. 24-28, panels that depict the Center’s exhibits will be on display at Mount Sinai, from 10 a.m. to 5 p.m., for the public to review and offer written comments.

In October, a similar presentation was held at Mount Sinai and at Highland Presbyterian. The exhibits and public input are part of the regularly scheduled design process for the Center. Members of the public are being asked to let their views be known in writing, anonymously if desired, on the Center’s exhibit plans.

Eisterhold said that the Center is still early in the process and that that this meeting will outline how the Center plans to use the earlier suggestions that were made by the public in October.

It will also show brief content summaries for the various exhibit sections and thumbnail sketches – initial drawings of how the exhibits will appear once they are built – in advance of final designs that are scheduled for completion later this year. The idea behind both presentations is that public participation is always a part of the process in exhibit planning.

Part of Eisterhold’s work is to first research the exhibits that it will design, which it has done for clients such as The National Civil Rights Museum (Martin Luther King Jr.) in Memphis, the Sixth Floor Museum in Dallas (John F. Kennedy), the Rosa Parks Museum and Library; and national museums for the U.S. Marine Corps and U.S. Army.

For a sample of Eisterhold’s projects, please click here: https://eisterhold.com/client-list

Presenters who are scheduled to appear

The historians, who are spearheading the content of the Center and who are scheduled to participate, include:

-Dr. Harry Watson, Atlanta Distinguished Professor of Southern Culture at the University of North Carolina at Chapel Hill, who is the former director of the UNC Center for the Study of the American South – and whose research interests include the antebellum South and the relationship between race and class under slavery.

-Dr. Jeffrey Crow, former director of N.C.’s Division of Archives and History and former deputy secretary of the North Carolina Department of Natural and Cultural Resources, who has written and lectured widely on North Carolina history as it relates to the Civil War and is the author of A History of African Americans In North Carolina.

-Dr. Vernon Burton, professor of history at Clemson University and author of “The Age of Lincoln”, and co-author with civil rights lawyer Armand Derfner of “Justice Deferred: Race and the Supreme Court,” a lengthy survey of race-related cases in the U.S. Supreme Court. Burton also delivered the keynote address, re-starting the Hari Jones Memorial Lecture Series after it was canceled by the pandemic. His speech took place at the groundbreaking and ribbon cutting of Phases 1 and 2 of the Center in June 2021

-Dr. Marcus S. Cox, dean of the College of Humanities and Social Sciences at Fayetteville State University. Cox joined the faculty at FSU last summer from New Orleans, where he was a Fellow at the National WWII Museum, associate dean of the College of Arts & Sciences and the founding director of the African American and Diaspora Studies Program, both at Xavier University. Cox specializes in African American civil-military history, the Modern Civil Rights Movement, African American history, and U.S. history post-1945.

About the NC History Center on the Civil War, Emancipation & Reconstruction – The center will replace the existing Museum of the Cape Fear on the grounds of the NC Arsenal in Fayetteville. It will use that site – destroyed by Union Gen. William Tecumseh Sherman in the closing days of the Civil War – as a jumping-off point to examine the War as it affected all North Carolinians. It will be a “teaching” museum and not a “collecting” museum. It will use existing scholarship from universities, coupled with first-hand accounts of North Carolina families, to examine, for the first time, what an entire state faced as the result of the Civil War. It will communicate that knowledge in person and online so that schoolchildren – and all of us – may learn from it. Once the project is completed, it will be owned and operated by the state of North Carolina, within the History Museums Division of the North Carolina Department of Natural and Cultural Resources.