Hackley Endowment for the Study of Capitalism and Free Enterprise

W. T. Brown Endowment for the Study of Economics

The W. T. Brown Endowed Chair was named for the late Dr. William T. Brown, an exemplary figure in the educational system of North Carolina and especially in the Fayetteville community. Dr. Brown began his career as a science educator in 1954. After a few years, he became a principal at E. E. Smith High School. Following his years at E. E. Smith, Dr. Brown went on to serve as the assistant and later associate superintendent of Fayetteville City Schools. His advocacy for public education and children helped to get him appointed to the University of North Carolina Board of Governors. He was a highly respected member of the community and helped to mentor many educators with kind, thoughtful hands.

About the Chair:  Assad Tavakoli, PhD 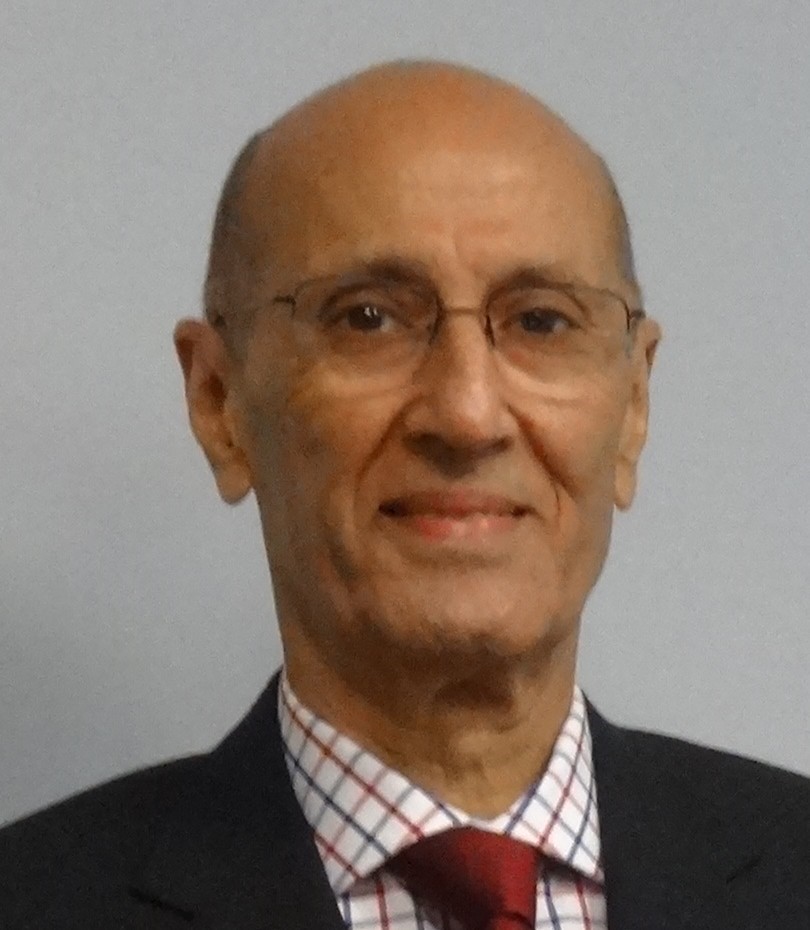 Dr. Tavakoli has made significant contributions to the Broadwell College of Business. Through his efforts, the school gained accreditation by the prestigious The Association to Advance Collegiate Schools of Business (AACSB), launched the MBA program, established three endowed chairs and increased fundraising for research, student support, and community services. Through his tireless efforts, the school was recognized and awarded national ranking. Dr. Tavakoli also led the charge to establish a Veteran's Business Outreach Center and a University Center for Economic Development to help focus on community entrepreneurs and the creation of successful small businesses. Throughout his time at FSU Dr. Tavakoli has found time to publish over 36 articles in national and international journals. He currently continues his research in management ethics. Dr. Tavakoli has not only been an integral part of FSU, but also the Fayetteville community working as a consultant for community and regional governmental and private organizations; including, DOT, PWC, Black and Decker, City of Fayetteville, and Cape Fear Valley Hospital.  His continued contributions have helped improve the community and university outlook. However, his work with students have and will continue to be his biggest contributions to the future.