Academic Success at FSU consists of several resources and
services to the student-athlete and their coaches-such as: 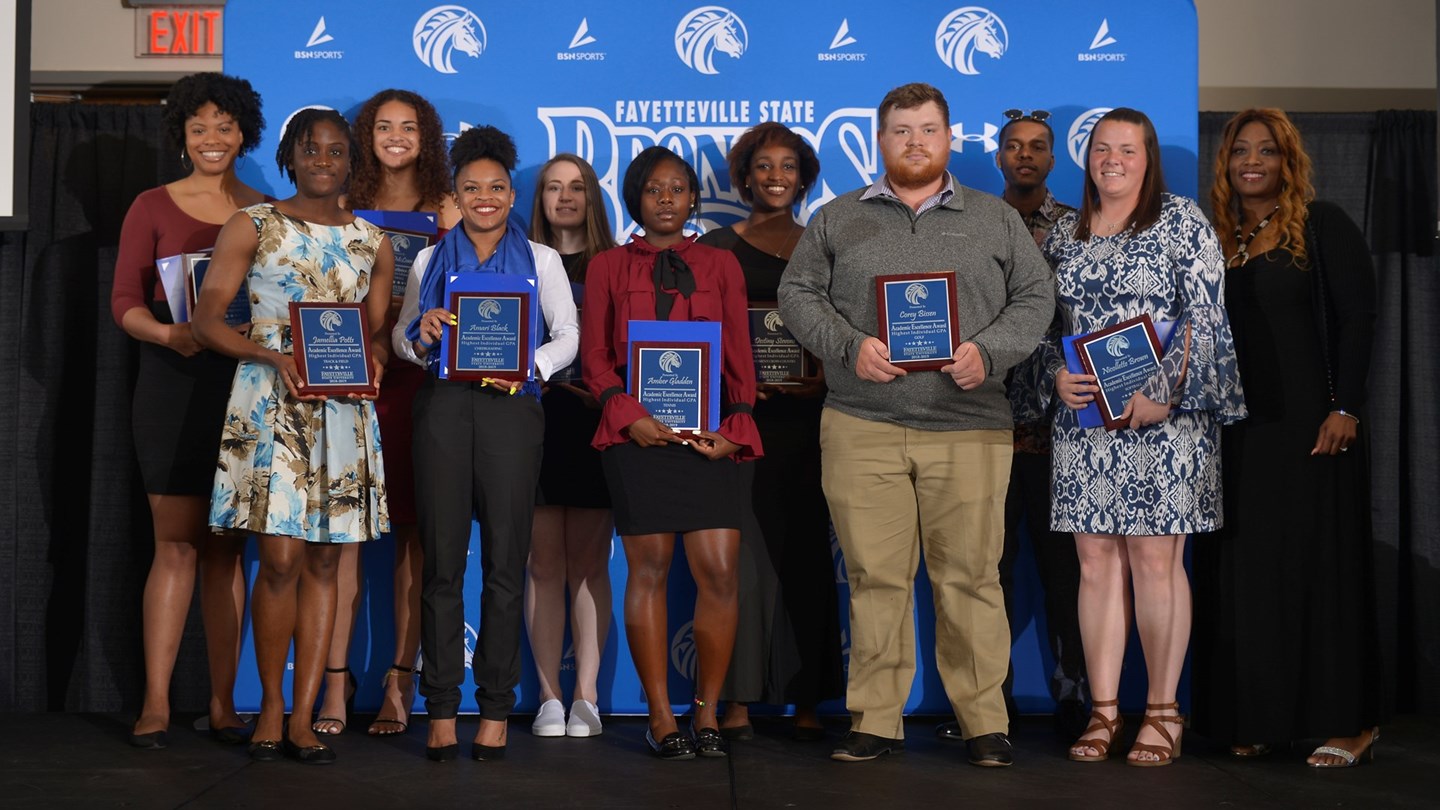 Accolades by our Student-Athletes
Athlete Spotlight

Golf Player, Isaiah Shaw finished with All-CIAA accolades after making the championship's All-Tournament Team with a second-place finish. He finished eight strokes behind the Low Medalist with a 153 (+9) score.