Broncos, Be Healthy and Be Well

For assistance after business hours, and for non-life threatening issues, contact the Student Blue Nurse Advice Line called "HealthLine Blue" at 1-877-477-2424. Nurses are available 24/7 by phone in both English and Spanish. For any life- threatening emergency, students should call 911 or Campus Police at (910-672-1911) to activate emergency medical services. For other emergency situations, please contact Campus Police or your Residence Hall Advisor/Director.

Do you have questions about Student Health Services? Please visit our Frequently Asked Questions section for more information.

Are you a distance education student living off campus?

Students taking 4 credit hours or less are not required to submit the FSU Medical History Form, NC immunization requirements, or enroll or waive health insurance. Please contact the clinic if you have questions about your online status. Hours of Operation: Monday-Friday 8:00am to 5:00pm

As of April 1, 2022, Student Health Services will no longer accept faxes or emails containing personal health records.  Please log in to the Student Patient Portal https://uncfsu.medicatconnect.com/ to upload and complete the required health information.  You may also scan the QR code below.  Your login credentials are the same as your FSU email.  Please follow the instructions under each tab to ensure compliance.  Failure to do so may result in delays with your other student processing requirements.  If you have questions, please contact Student Health Services at 910-672-1259.  Scan the QR code below with your phone.

Please watch a video presentation for more information on all of the behavioral health resources available to students enrolled in the UNC System Student Health Plan, including myStrength. The link to the video is provided below as well:

Health education and promotion services are provided by Student Health Services (SHS) through its Bronco Wellness (B-Well) program. B-Well is designed to:

B-Well utilizes a holistic approach to support the FSU campus in adopting healthy lifestyle practices to improve personal health and wellness. Initiatives are designed to educate and empower our campus to make better choices that can positively impact current and future health outcomes. An eight dimensional wellness model serves as the foundation of the program.

Health Education programs are provided on a variety of health issues. Programs are presented by SHS staff and/or Certified Peer Health Educators. Forms must be submitted within two weeks of the program date.To request a program please complete the Program Request Form and email it to: healthservices2@uncfsu.edu.

Student Health Services and B-Well conducts a variety of health screenings to assist the campus in moving toward better health. Please see our calendar for upcoming Health Screening events. 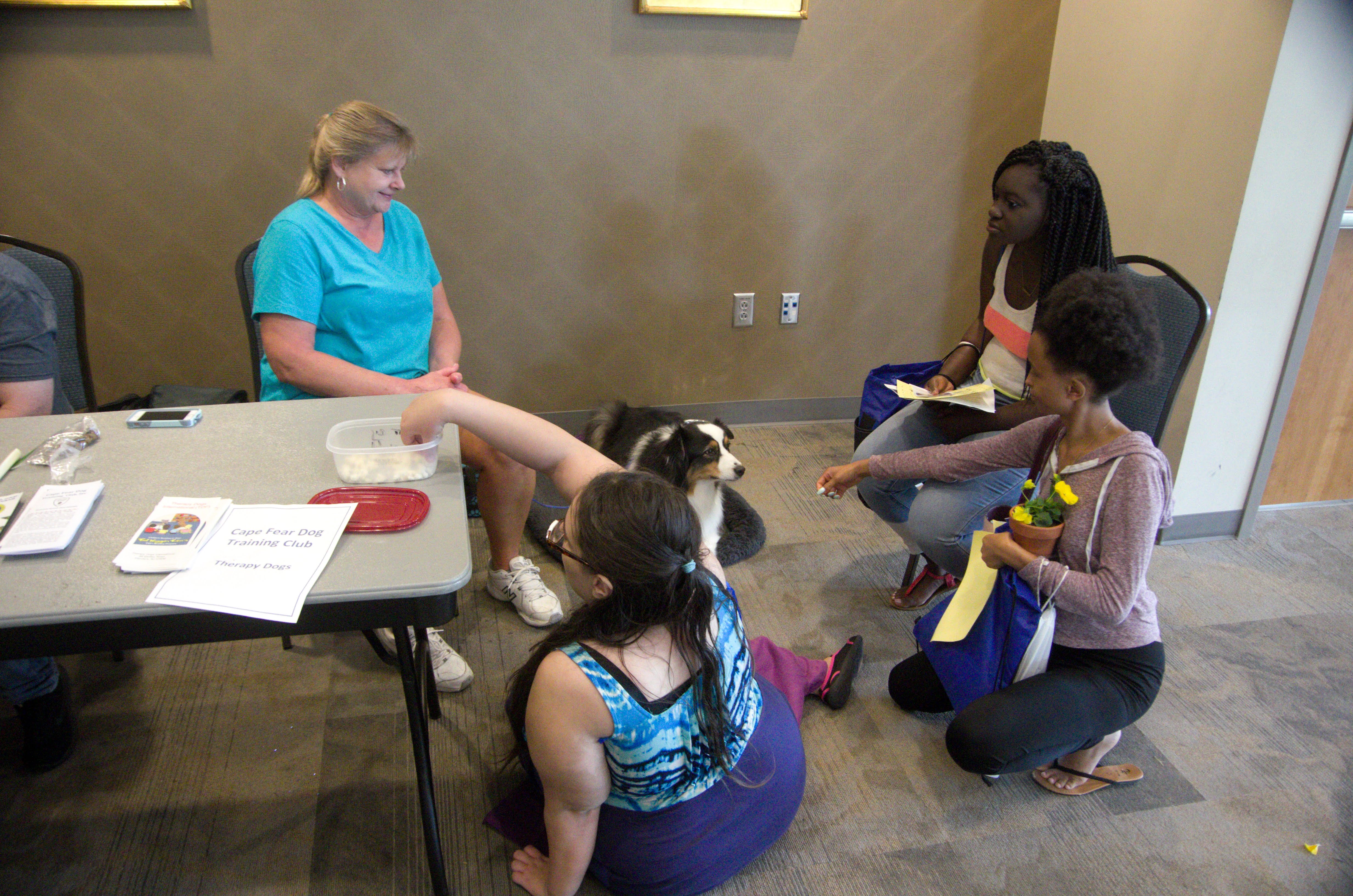 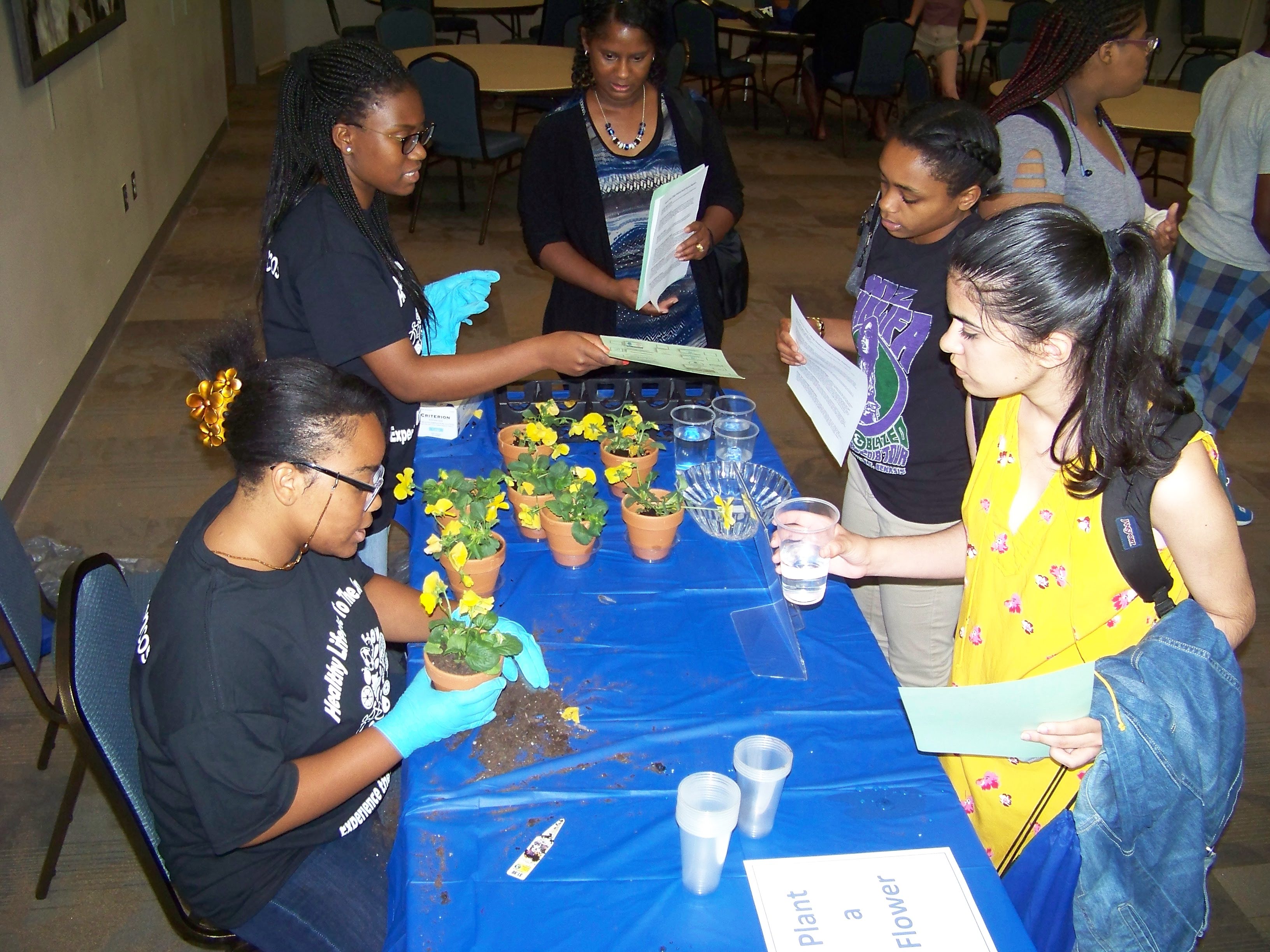 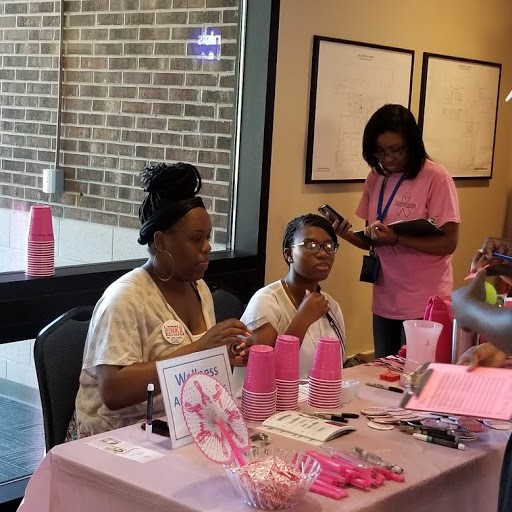 Please provide your feedback to help us improve our services

Once the form is completed, the form will be electronically submitted to the Office of Student Conduct.

History of the Spaulding Building

The Student Health Service's building is named for Charles Clinton Spaulding. Charles Clinton Spaulding, one of the most successful and influential African American businessmen of the 20th century, was born August 1, 1874 on a farm near Whiteville, North Carolina. His parents, Benjamin McIver and Margaret Moore Spaulding of free ancestry, were prosperous landowners and respected leaders in their community. As a young boy, Charles spent most of his time working on the farm. He did attend school but the educational possibilities were very limited in his community, so when he was twenty years old he moved to Durham to join his uncle, Aaron Moore. There he enrolled at Whitted School and gained his high school diploma in 1898 at the age of 23.

After graduation, Spaulding got a job as a manager of a grocery store. When it failed he began to explore the field of insurance, which was a new business emerging in the African American community. In 1899 Spaulding became the general manager of North Carolina Mutual and Provident Association, an organization founded by John Merrick and Spaulding's uncle, Aaron Moore. The Association eventually became North Carolina Mutual Life Insurance, the largest black-owned insurance company in the nation. Spaulding immediately began to recruit agents, mostly among black schoolteachers and ministers, and rapidly expanded Mutual's market. In 1900 Spaulding married Fannie Jones, who was John Merrick's half sister. They had four children, and when Fannie died in 1919, Spaulding married his second wife, Charlotte Beatrice Steven Garner, in 1920.

In 1921 Charles Spaulding assumed leadership of Mechanics and Farmers Bank, which was an offshoot of North Carolina Mutual. He also headed the Mutual Building and Loan Association and was vice president and chairman of the Bankers Fire Insurance Company and the Southern Fidelity Mutual Insurance Company, respectively. Spaulding became president of North Carolina Mutual in 1923, after the death of his uncle. By the mid-1920s, Mutual and its various satellite enterprises led to Durham, North Carolina being designated the capital of the black middle class. In 1926 Spaulding received the Harmon Foundation Award for Achievement in Business.

Charles Spaulding was a strong supporter of Booker T. Washington and his philosophies. Like Washington, Spaulding believed in gaining equality through achievement and that only with African American business excellence would they achieve acceptance and citizenship. He worked hard in civic, educational and social organizations in hopes of offering opportunities to African Americans. He also served on a number of boards for African American colleges and universities as well as the national executive committees of the YMCA and Boy Scouts of America. Spaulding was also appointed national chairman of the Emergency Advisory Council of the Urban League, which sought to enlist support for the New Deal among African Americans. He used his influence to obtain jobs for blacks and to lobby against discrimination in New Deal programs. Charles Spaulding died on August 1, 1952 in Durham, North Carolina.