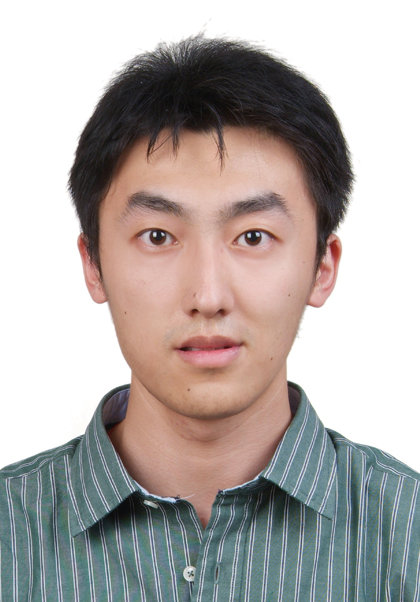 Dr. Longfei Wu joined the Dept. of Math and Computer Science in August 2017. He received his Ph.D. degree in computer and information sciences from Temple University in July 2017. He obtained his B.E. degree in telecommunication engineering from Beijing University of Posts and Telecommunications in July 2012. Dr. Wu's research interests are the security and privacy of networked systems and modern computing devices, including wireless networks, mobile devices, implantable medical devices, and Internet-of-Things. Dr. Wu has served as a technical program committee member and reviewer in a number of international conferences and journals.