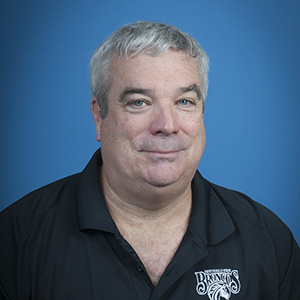 Former Chair of the Department and Dean of the College of Arts and Sciences at Fayetteville State University.

Taught at University of Wisconsin-Milwaukee and at South Carolina State University.

Nominated in 2006 for the O. Max Gardner Award to the UNC Board of Governors by Chancellor T.J. Bryan of Fayetteville State University. The award goes to the faculty member who "has made the greatest contribution to the welfare of the human race."

Identified by name as an "Academic Star" in an article by Cohn, Farrington, and Sorensen (2000) in the Journal of Criminal Justice Education, 11(1), 35-49. The term refers to 22 Ph.D. graduates (5.6% of those who graduated between 1988 and 1997) who had the highest publication rates in twenty academic journals.