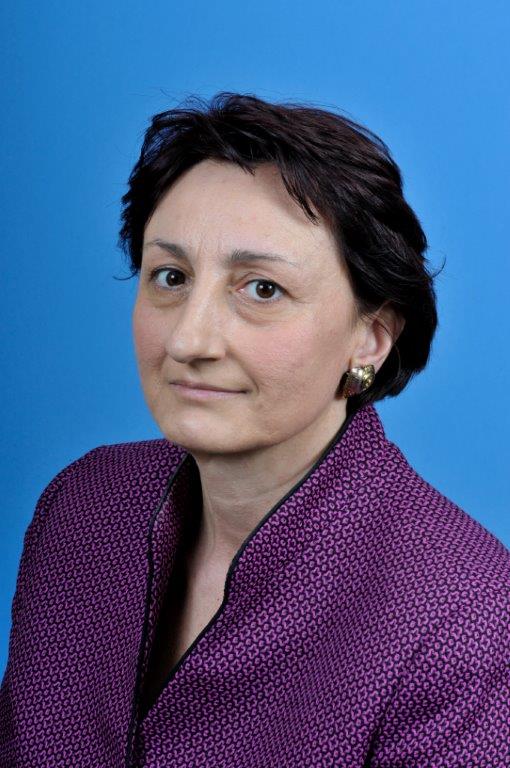 Currently an Associate Professor of Mathematics, Dr. Bila joined Fayetteville State University in August 2006. She graduated from University of Bucharest, Romania, in 1990 with a B. Sc. and M. Sc. in Mathematics. In 1999, she obtained her Ph.D. in Differential Geometry from University "Politehnica" of Bucharest, Romania, where she also worked as an Instructor and an Assistant Professor for more than 8 years. Dr. Bila spent almost 5 years in research, working as a Postdoctoral Research Associate at the University of Kent at Canterbury and University of Cambridge, United Kingdom and at Johannes Kepler University and Johann Radon Institute for Computational and Applied Mathematics, Austria.

She has conducted research with high school, undergraduate and graduate students and has been a founder and a faculty mentor for the FSU Student Chapter of the Association for Women in Mathematics. Her research work features in peer-reviewed journal articles, conference articles, and technical reports.   She has received external travel awards to attend and to present her research from the European Commission for Young Researchers, Spezialforschungsbereich Austria, Isaac Newton Trust, Meteorological Office and London Mathematical Society United Kingdom, and Association for Women in Mathematics.   Dr. Bila has reviewed research articles for competitive peer-reviewed journals, organized special session at international conferences, and participated as a Subject Matter Expert for many publishing companies.   She received departmental awards for service to the profession and for advising. Dr. Bila is a member of the American Mathematical Society and the Association for Women in Mathematics.

"I strongly believe that students' lives and careers are influenced by their teachers. In my case, I was fortunate to learn mathematics from dedicated teachers who inspired me throughout my student life and beyond. Likewise, I aspire and wish to provide the same experience for all my students."